Back in early October I went on a Devfort in Eigg with a bunch of other lovely people. Didn’t take long after arriving to realise that the systems and infrastructure of the island was way more interesting to us (me and Louise anyway) than the idea of making some software, so we chatted to some of the people who make the island work, and made some (very) short films about them. 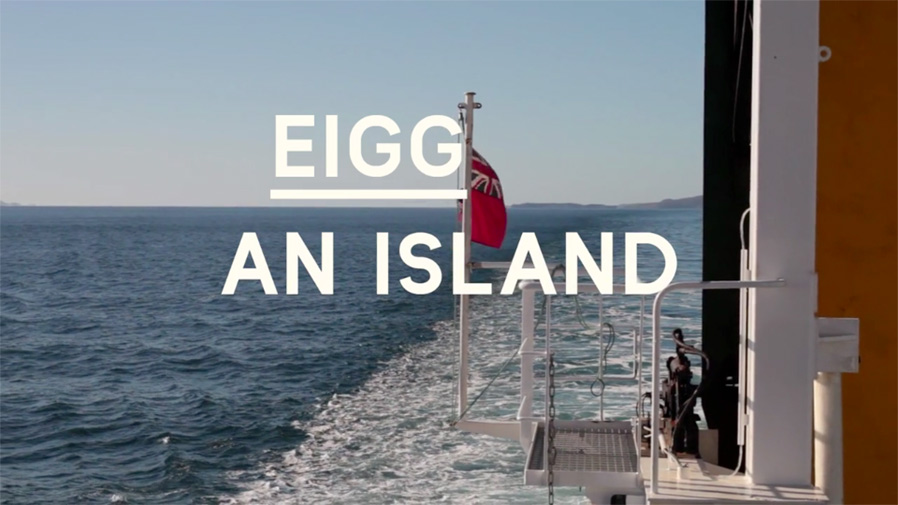 Well, mostly Louise made them. I just designed the titles and helped out on any other bits where I could. Was a nice opportunity to use this new typeface I’ve been designing too.

Watch the first film, read more about it over on Louise’s blog, and I’ve got a set of photos from the week on Flickr.