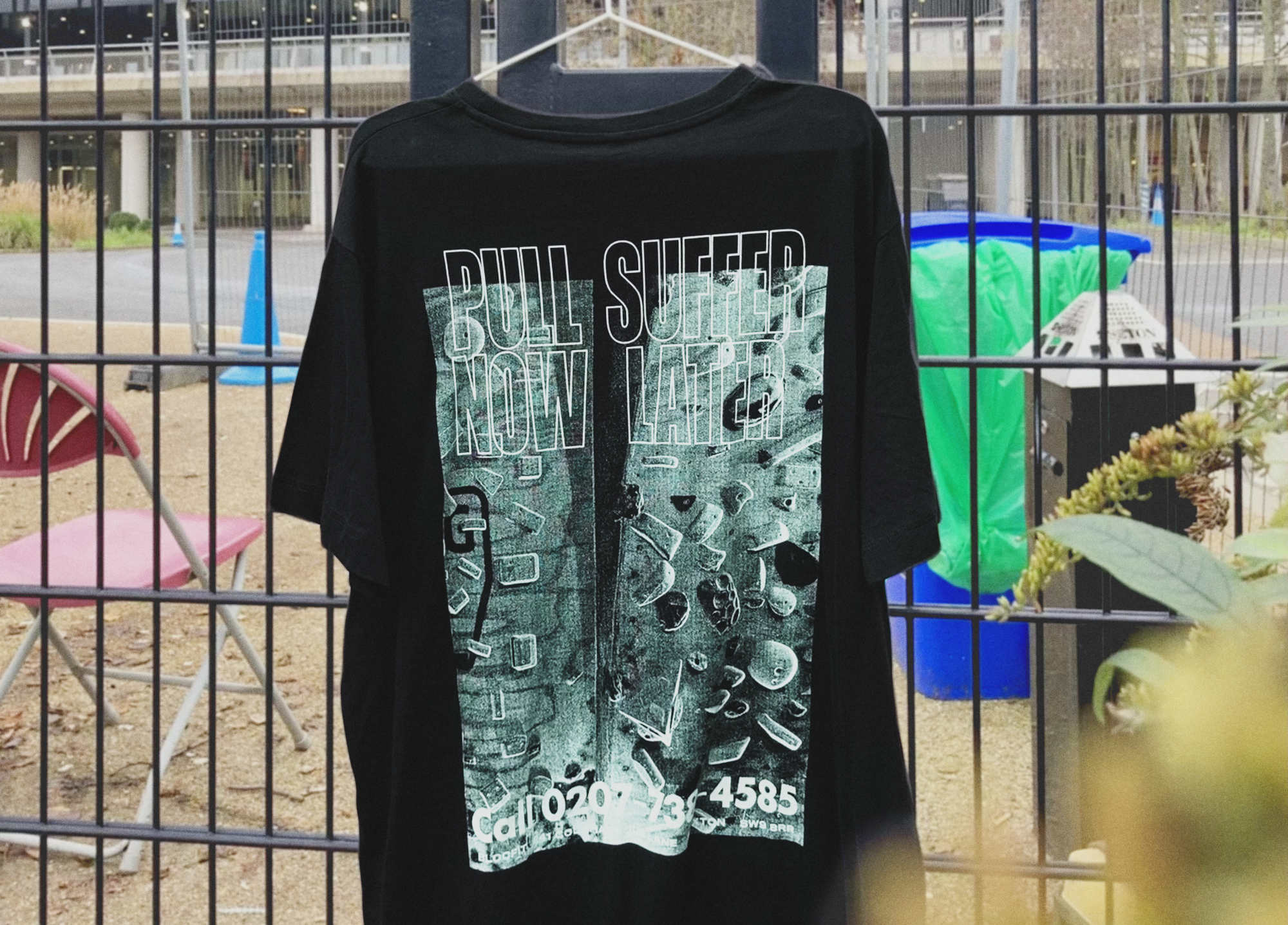 Back in November I designed a tshirt with Ralph to raise some money for Blocfit climbing wall in Brixton to help them through the pandemic. 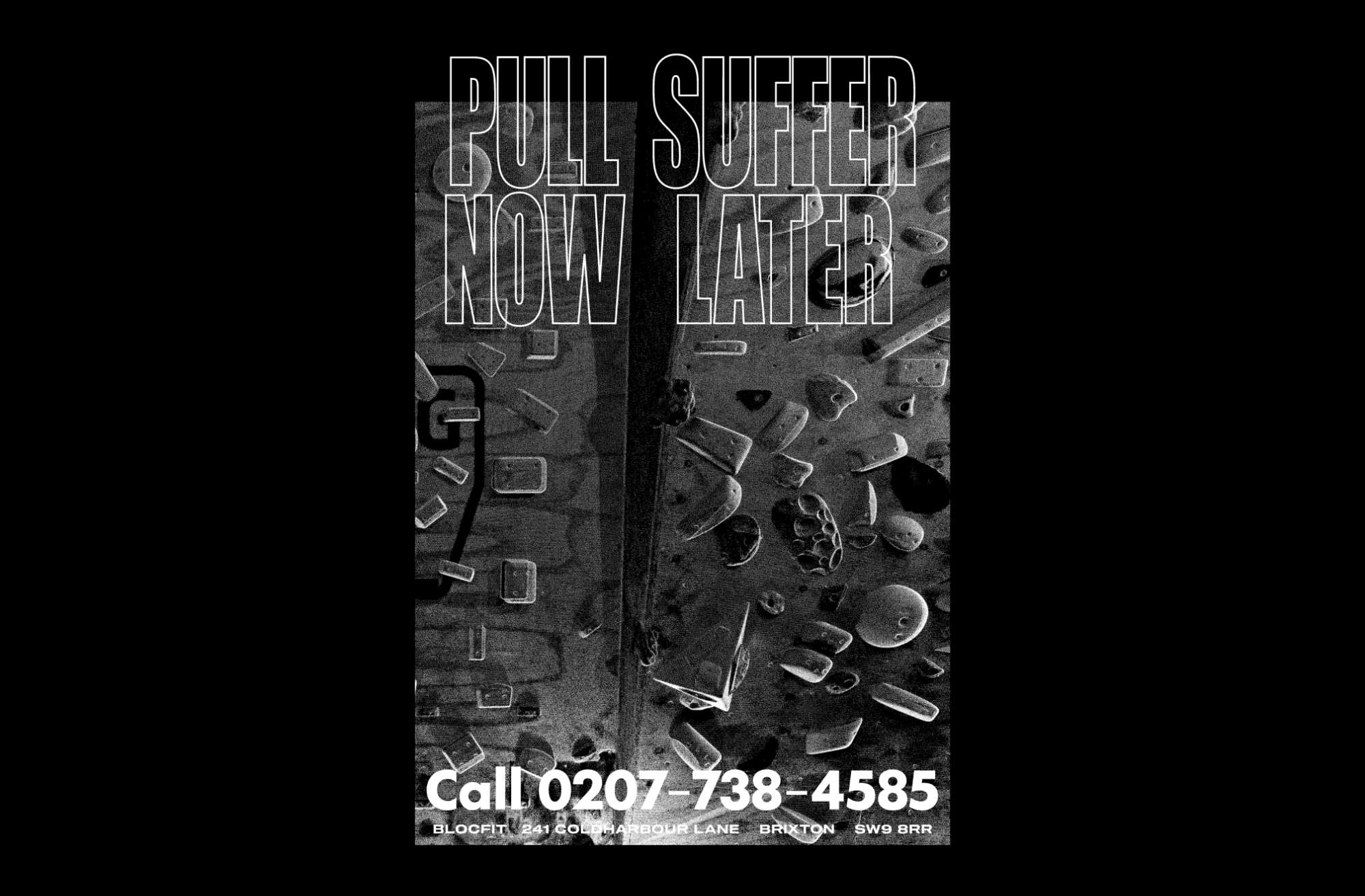 The image used in the graphic is a portion of a 3D scan of the Blocfit bouldering wall that Ralph had made earlier in the year. Satisfyingly, the pointillism of the 3D scanning echoes the mechanics of the printing screens used to produce the shirts, creating a clean representational throughline from the climbing wall itself to the shirt.

We needed a few trial prints to refine the design for production. Mostly this involved getting the points size of the 3D scan aligned with the mesh grain of the printing screens. It’s hard to show this on a computer screen because the pixels in the display introduce a further additional moire layer, but you get a better idea from close up shots. 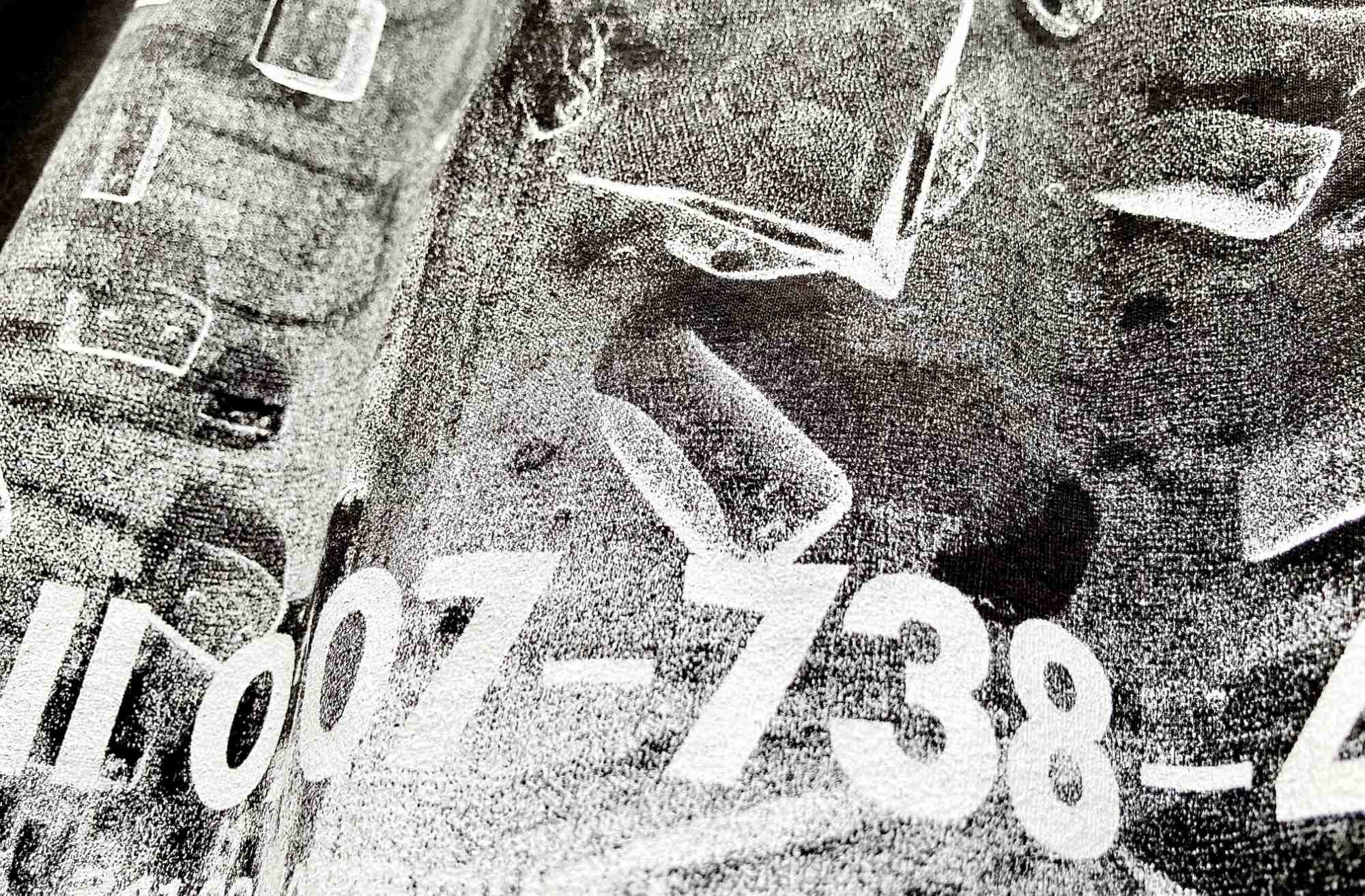 I positioned the slogan as shoulder angel and devil devil on the back of the wearer. Not really sure what the slogan means (it’s been a few years since was at a climbing wall), but it’s taken on a slight new meaning following London’s disregard of pandemic safety and the resulting huge increase in infection rate.