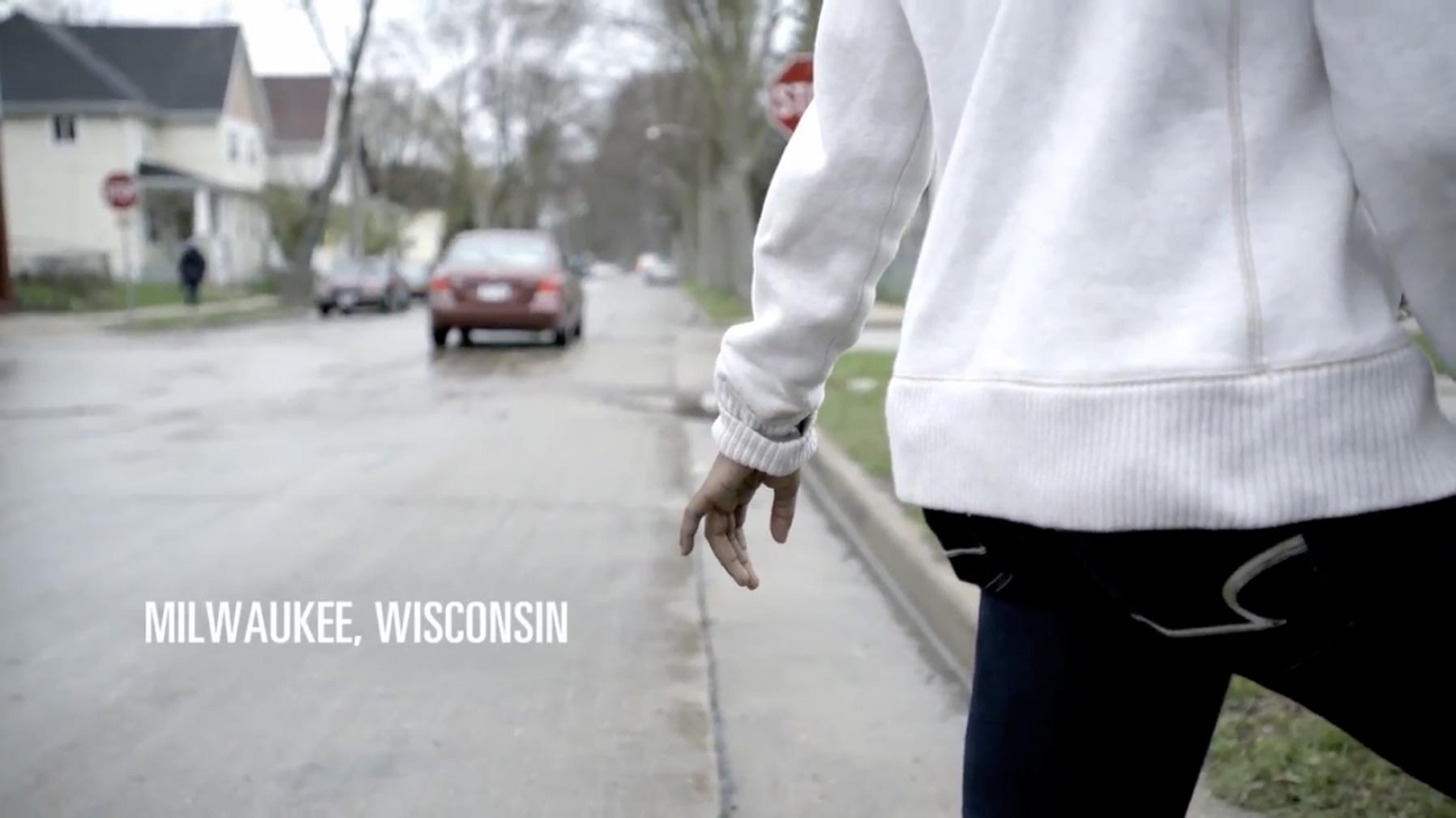 The four main competitors in a multibillion dollar consumer-oriented utility industry get together to make a public information campaign to “dissuade excessive use of their product”. They hire an international ad agency with over 15,000 employees. Who decide that rather than creating a high-profile ad campaign with a snappy tagline that can plaster across tv and magazines and newspapers and billboards, they’ll instead hire Werner-fucking-Herzog to make a 35 minute documentary about the consequences of texting while driving, which they’ll then upload to youtube.

I don’t much like ‘content’ made for the web. I don’t like ad-sponsored content at all. But this is powerful stuff, well intentioned and beautifully crafted. Solid Herzog. And as far as I can work out - it couldn’t really have ever existed prior to these platforms. What tv channel or cinema would screen a 35 minute corporate-sponsored public information film? What company would finance an expensive documentary that no-one is going to see?

Herzog has never created a single film that is compromised, shameful, made for pragmatic reasons or uninteresting. Even his failures are spectacular.

Roger Ebert, Awake in the Dark as quoted on Wikipedia

From One Second to the Next, directed by Werner Herzog, presented by AT&T, Verizon, Sprint & T-Mobile, with BBDO NY.