The mirror of the network 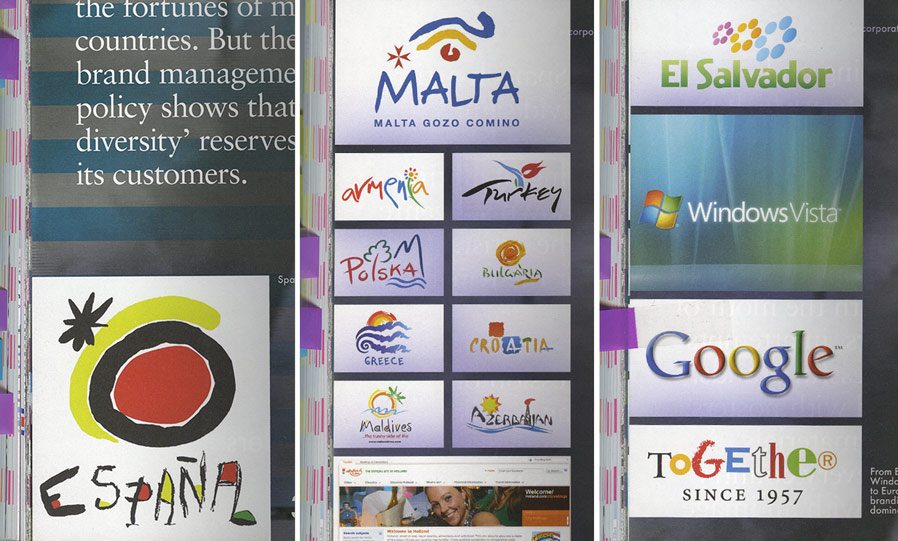 The work of Barabási on 'scale-free networks' on the internet has indicated that inequality is a feature embedded in networked structures, and reproduced throughout their nodes. Nodes that start out with more connections continue to attract connections, gaining competitive advantage over less well-connected nodes. The power-law distribution of scale-free networks consists of two core mechanisms: the tendency of the network to expand by adding more nodes, and the 'preferential attachment' of new nodes to existing ones that already have a number of connections. When extended to social networks - which online communities provide the perfect context for - this analysis seems to demonstrate that a decentralised network model does not automatically entail a decrease in the power imbalances which are much more directly visible in a strict, hierarchical, 'top-down' configuration. So, the emancipatory potential of 'distributed' or 'horizontal' power may also start to look like invisible and socially-mediated hierarchy.

Horizontality in organisations generally makes exploitation harder to locate within a corporate structure. Paolo Virno has suggested that this exploitation is now a kind of 'personal dependency' in corporations characterised by arbitrary hierarchies. This personalised dependency, or domination, mediates the abstractions of capitalist productivity in a far more intimate and all-encompassing way that the 'career-ladder' of old. The corresponding impact of specific interests or conflicts, and the results this could have, has been documented as the dwindling power of workers over the past several decades.

Extract from The Mirror of the Network by Marina Vishmidt, published in Metahaven’s Uncorporate Identity 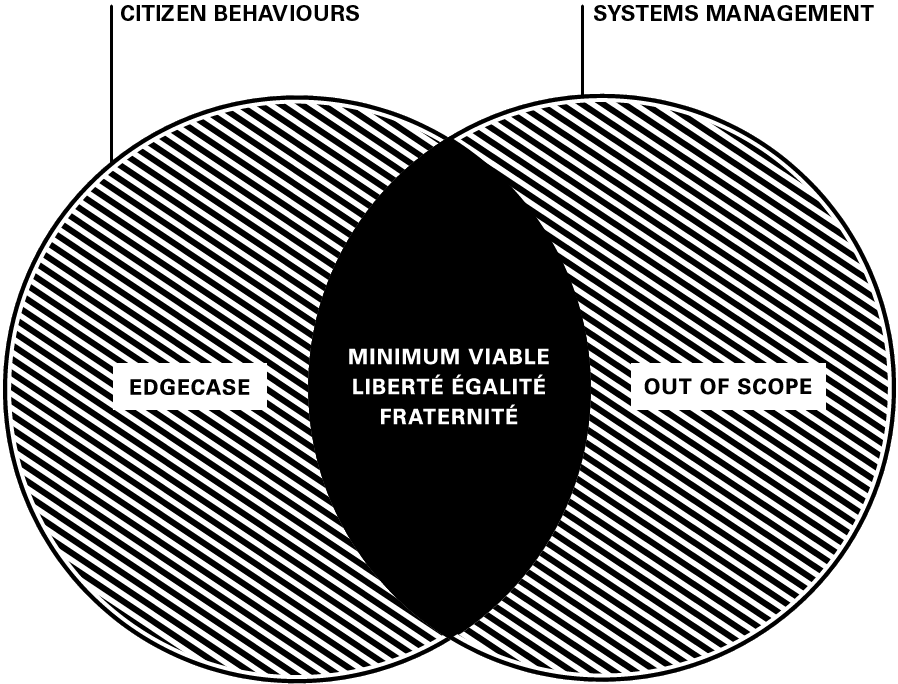 The optimistic scenario is the emergence of 'new modes of sovereignty' that would let people assemble and connect in ways that better serve their real needs and wants. Perhaps these are not recognizable as states, platforms, corporations, or commons, but some bizarre hybrid of all four plus three new things we don’t know yet.

Equally likely is what we can call Cloud Feudalism. In this scenario, the walls of some gardens are hard and thick. The mechanization and routinization of everyday life is amplified beyond measure and all politics (including biopolitics) reduce user-citizens reduced to mere personnel.

Those without means to purchase their way into a Sky Club Sovereignty are left to the wilderness: no privacy, poor services, easily curtailed access, highly restricted channels of online work, etc. Perhaps that is simply to say that Cognitive Capitalism creates its own bourgeoise, proletariat and lumpen proletariat, and that the highly centralized nature of Cloud platforms to date suggests that their architecture is Feudal.

Again, the Cloud very well could evolve into a horrible totalitarian world of inescapable stupidity. One version of it probably will. But it will also engender its own counter-hegemonic forms.

Here in California, the privilege of drawing up such lunatic schemes is part of the culture.

Benjamin H. Bratton in conversation with Metahaven, The Cloud, the State, and the Stack

Getting really interested in the concept of ‘network power’, a sort of post-internet response to the neocon ‘soft power’ ideology. Also a bit suspicious of it, because it seems to explain so many pressing questions of our time a bit too easily. But mostly interested.