The edges of the experiment and black transparency

Picked up a copy of Marie-José Jongerius’ Edges of the Experiment when I was in Amsterdam last year. Only just got around to reading it, it’s great. Right where I’m at in terms of books at the moment – lots of interesting short essays, lots of beautiful large format images, smartly curated and designed. Brilliant. 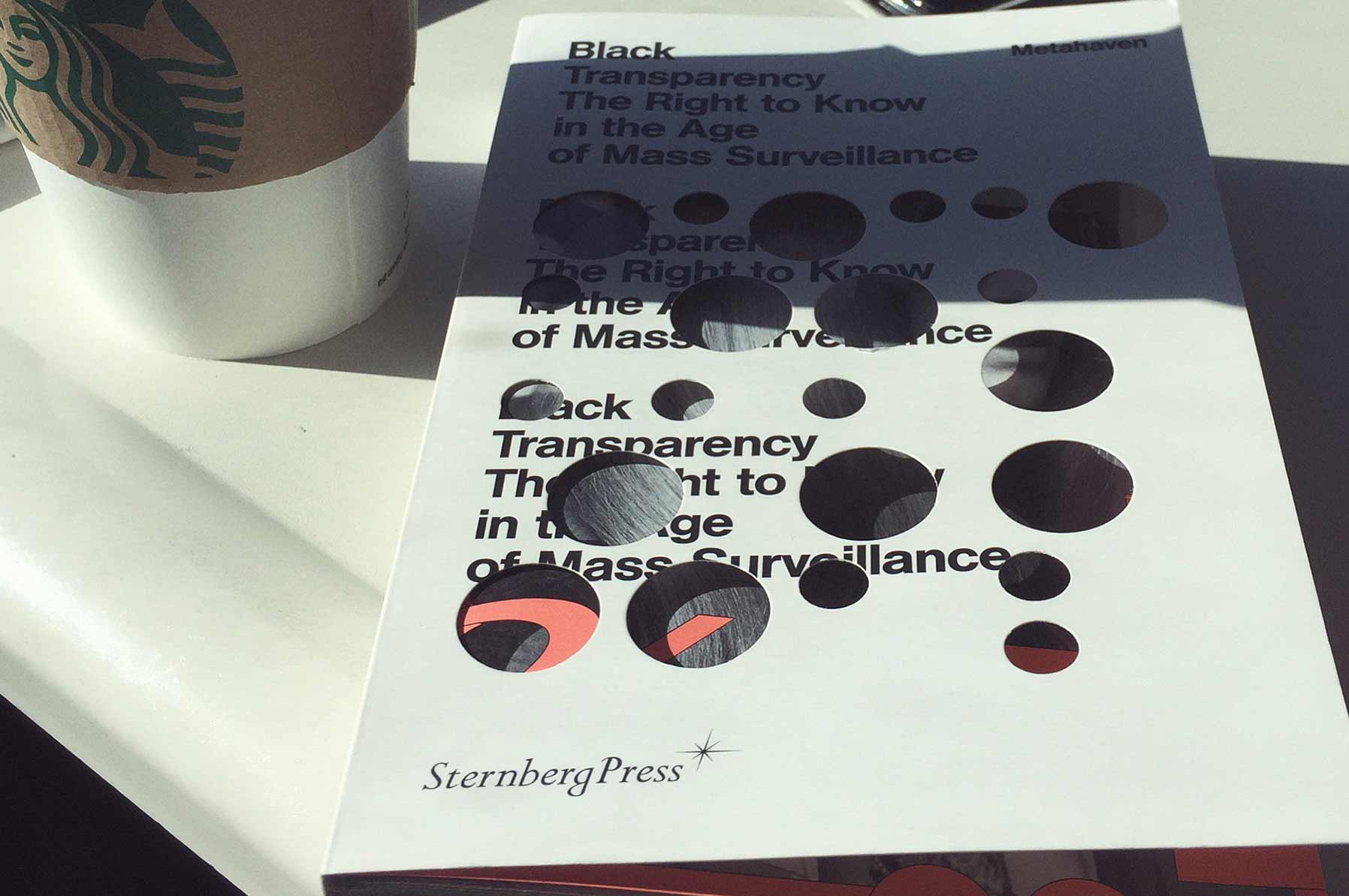 Black Transparency isn’t anywhere near that good, but it’s very Metahaven. In one paragraph glossing over Julian Assange’s outstanding rape accusations, but then capturing exactly what makes something like WikiLeaks so interesting:

WikiLeaks was geopolitical design: a stateless, faceless shell of an organisation built around a simple drop box to which anyone can post documents. The possibility for relatively ordinary people to conceive of something like WikiLeaks should make us aware of the possibilities ahead.

Metahaven Black Transparency, The Right to Know in the Age of Mass Surveillance

Must’ve been a fucking nightmare to edit. I’m only part way through it, could go either way.