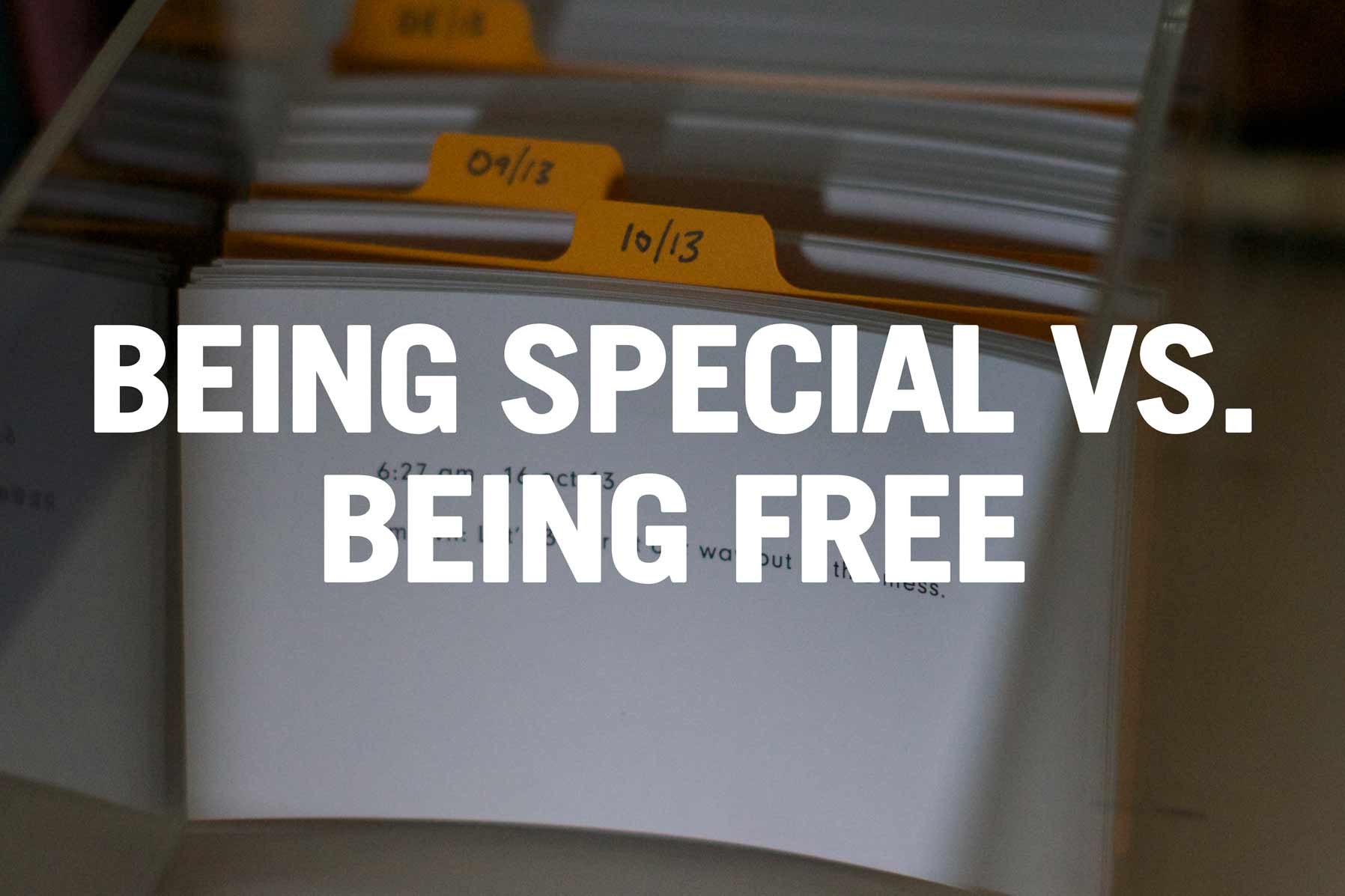 Last November I started printing out my tweets and then deleting them from the internet. Didn’t really know the reason why at the time, but I guess the act of doing it sat somewhere between a materials-kitsch point about owning digital things in comparison to physical things and some sort of conceptual-art obligation piece. 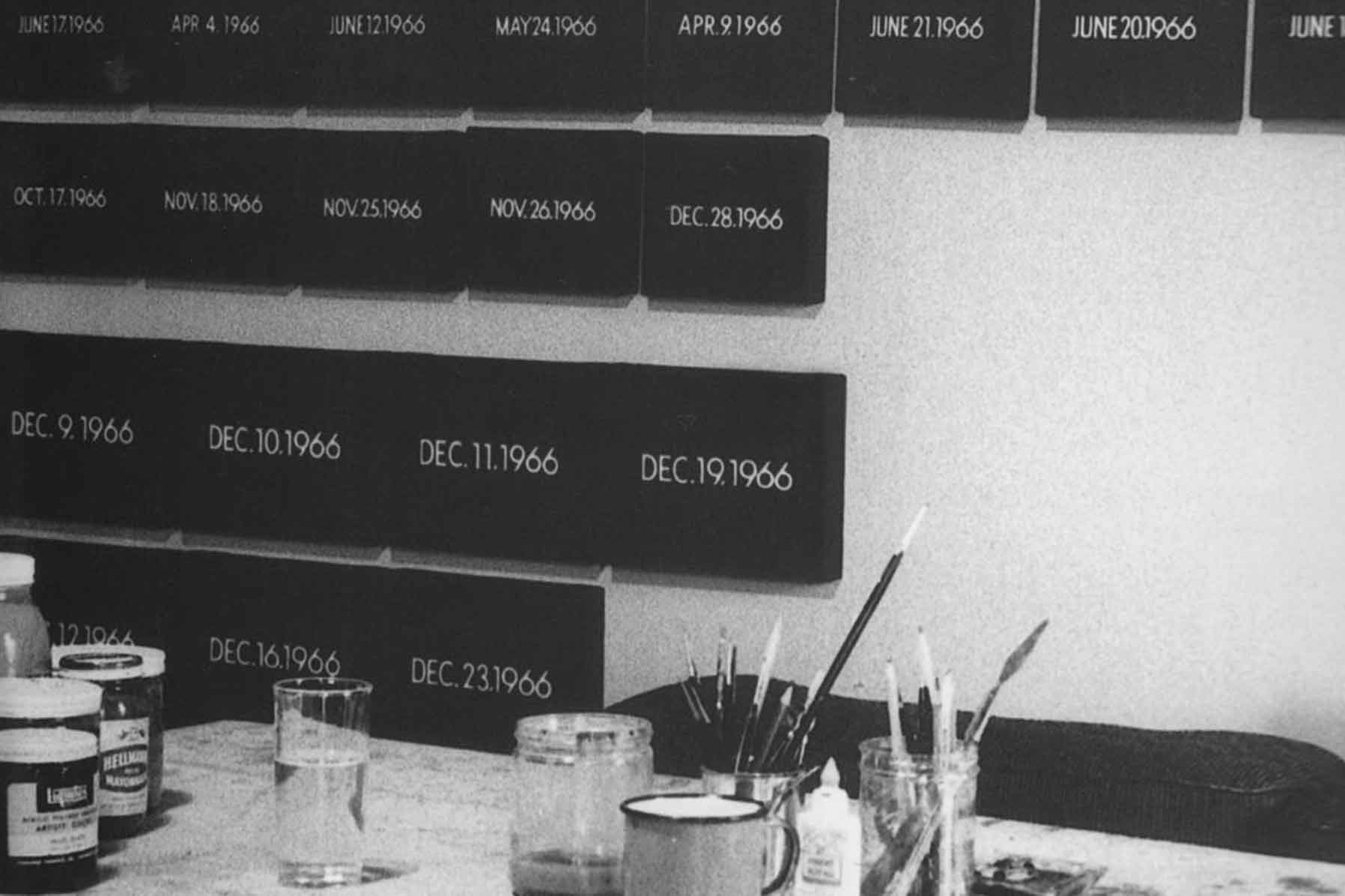 Anyway, whatever the intention I stopped printing the tweets out after a couple of months. It got a pretty depressing - the effort of going to the printer, then having to store these little scraps of card just highlighted how inane most of the shit I tweet is. It’s like waking up with a hangover and realising someone transcribed the previous nights pub banter. Horrible. So I stopped printing them out, but I have continued deleting them from Twitter.

It’s not that I have a problem with my social media being inane most of the time, I guess I don’t like the idea of it being a permanent record. Of someone owning it, profiting from it, using it to make decisions that impact my life. I realise that deleting tweets won’t remove them from the internet completely (and I sincerely doubt Twitter actually delete them) but it takes them out of the immediate public domain.

Anyway, I was reading this months ArtReview and they had a short editorial about the art collective K-Hole and their ‘Normcore’ report. Inspired me to go and read the actual thing.

You’re so special nobody knows what you’re talking about.

It’s the potluck where the guests have so many dietary restrictions, that everyone can only eat what they brought. It’s the party that’s so exclusive that no one even shows up. This is some Tower of Babel shit.

Turns out that despite all the column inches on it suggesting otherwise, very little of the normcore report is about fashion. It’s about attempting to free yourself from the sedimentation of metadata that’s building in order to segment you into a hyper-marketable customer with every online interaction you make. And that other stuff.

Normcore knows your consumer choices aren’t irrelevant, they’re just temporary. People compromise, people are inconsistent. Making one choice today and a conflicting choice tomorrow doesn’t make you a hypocrite. It just makes you complex. Consumption has never been a chance for absolute self-actualization. It’s always been a matter of navigating the facts on the ground, whether macro (Armageddon) or micro (buyer’s remorse).

Individuality was once the path to personal freedom — a way to lead life on your own terms. But the terms keep getting more and more specific, making us more and more isolated. Normcore seeks the freedom that comes with non-exclusivity. It finds liberation in being nothing special, and realizes that adaptability leads to belonging. Normcore is a path to a more peaceful life.

Less hyperbolically, I think Venkat is talking about a similar thing when he blogs about the appeal of strange attractor routines:

If you work in the same place all the time, you develop fixed patterns of attentiveness and blindness. You start to read the game of life around you in a particular, ritualized way.

On the other hand, if you explore all the time, you cannot actually see your environment. It becomes just a blur of texture and color passing by, as you blow through.

But a strange attractor routine keeps you somewhat more sensitive and open to the small surprises that turn reality into more than pure theater.