Many times with Acronym, the technical drawings come after the prototype. Build it physically first, see if it’s possible, test and then refine. 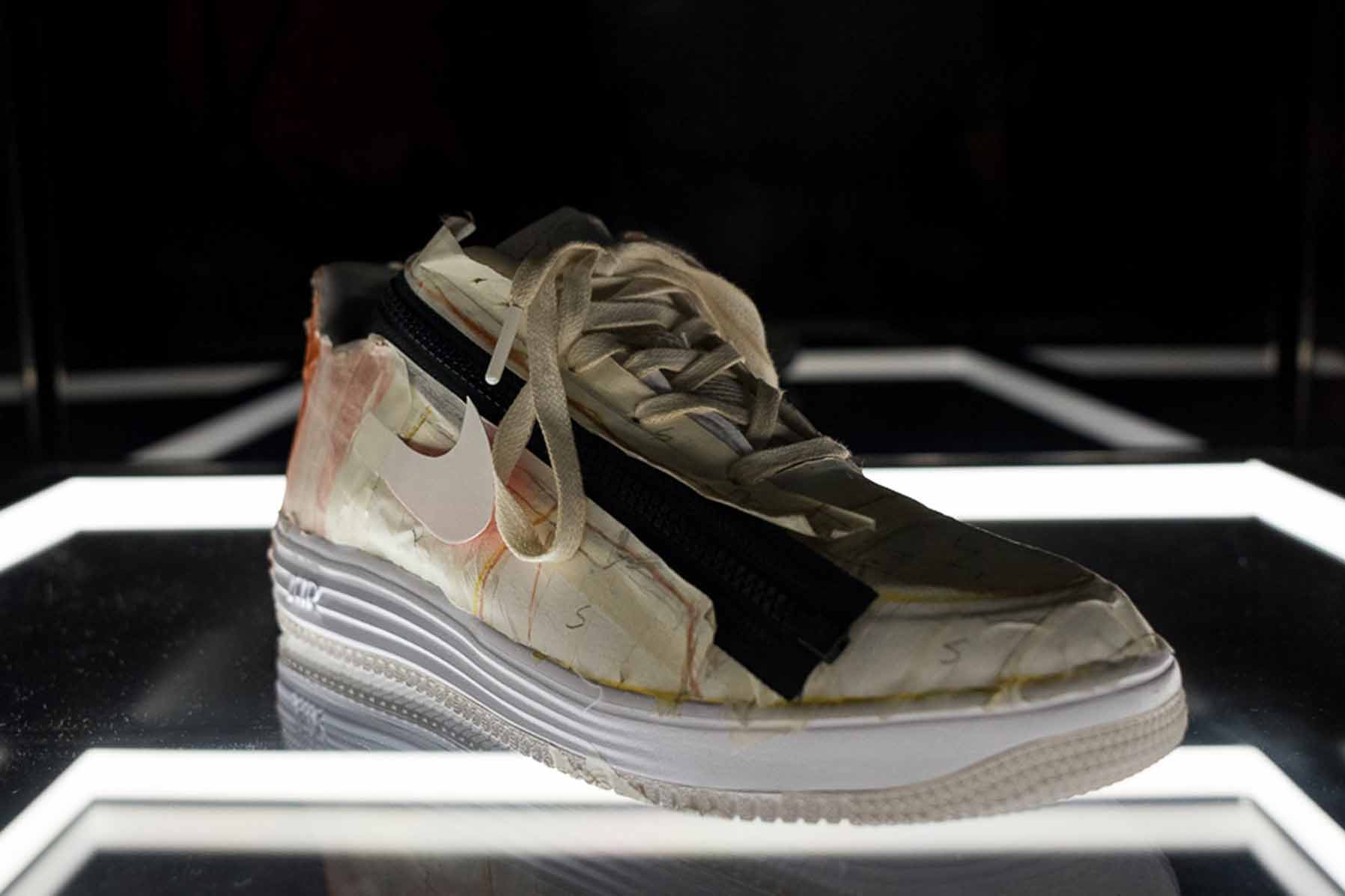 Everyone has different processes and approaches to design, which is cool. Quite weird to see that Errolson’s seems like the sort of process I encourage though. Start with the context and material you’ll be working in, prototype with that material to understand a. what you can do with it and b. how people interact with that material, then refine and document it in a way that it can be reproduced at scale. 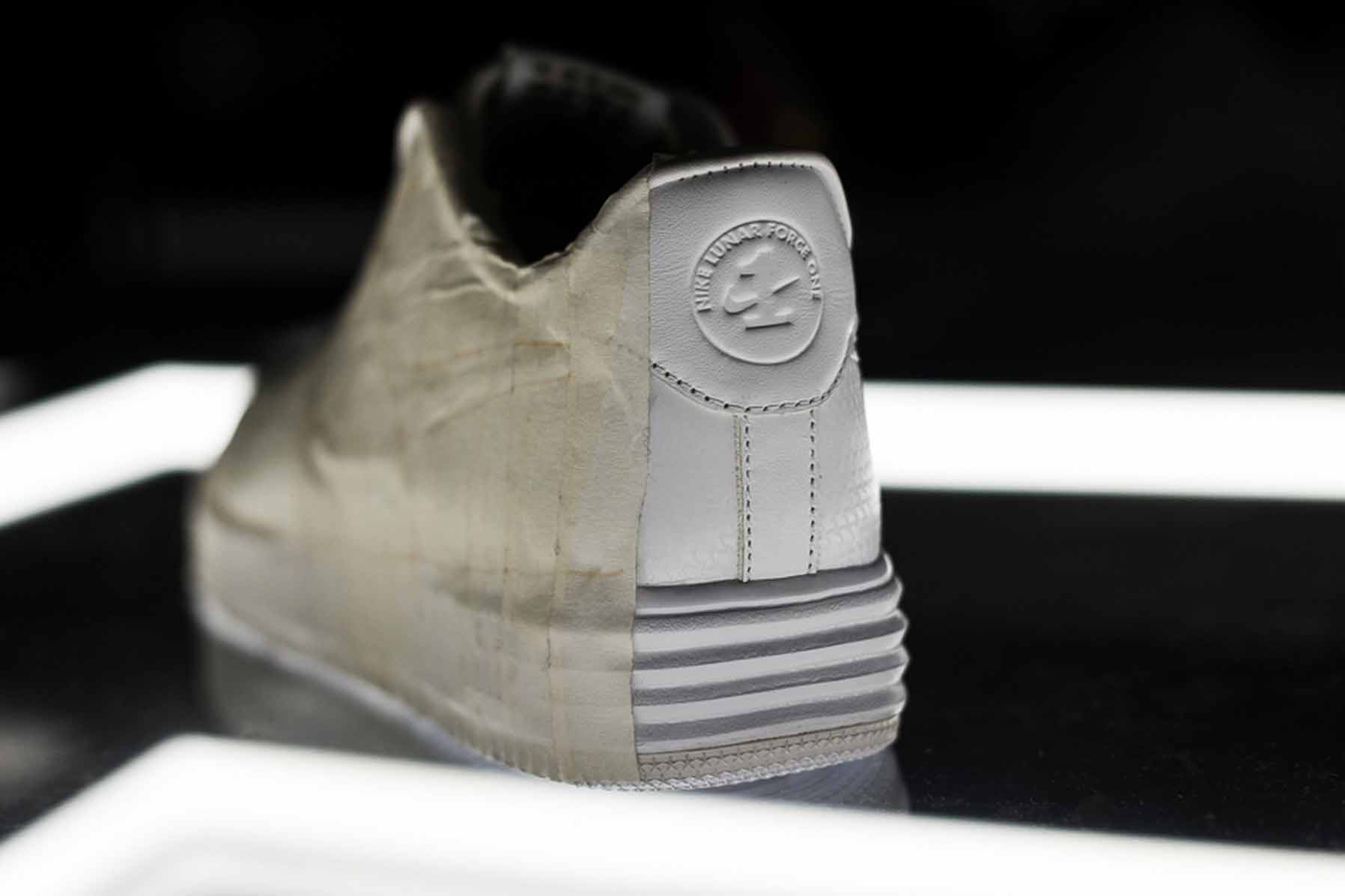 We got regular Lunar Force 1s and we approached it in the same way we do our apparel, which is normally from a functional perspective, exploring what we can be added or removed to create a tangible benefit.

The benefit quickly agreed upon was ease of wear and the answer was a bold zip providing simple on and off access. 'The idea for the zipper came quite early and to test, we just took the shoe, cut it open, experimented with a zipper and tested it by walking around the studio,' he explains. Cut, paste, repeat as needed. 'When we decided it worked, we then went through the process of drawing and aesthetically balancing the design. But initially, it was just us, scissors and the shoe. For us, we knew what we wanted to do functionally but aesthetically we spent a lot of time refining, so hopefully people can understand that it's an intervention, made with the best intentions. When we submitted it, we sent a mock up, complete with masking tape and markers, it was super ugly, super raw but the Nike team could see where we were coming from.

Errolson Hugh back in 2015, talking about Acronym’s first NikeLab collaboration

Not so different to starting with the taxonomy rather than the interface when designing a website navigation system, or starting the graphic identity project for an event by trying out colours and proportions in the actual venue before doing any sketches.

Start with what works, then make sure it looks and sounds good.