I spent yesterday (re)learning to screenprint at Print Club london. I used lots of ink and paper to make a print to remind me I should make, consume and acquire less things.

But ‘less’ is a bit reductive and boring. I want the excitement of more stuff, the economy needs me to need more stuff - we’re so deep in this that we even accepted rebranding ‘less’ as being ‘more’ over half a century ago.

What if we could make ‘less’ fun? What if when you left a supermarket without buying something it was awesome, rather than having to sneak out past the tills feeling like a shoplifter? What if Twitter congratulated you for not checking your tweets? What if my mac’s power-off button was huge, inviting and felt great when you hit it? 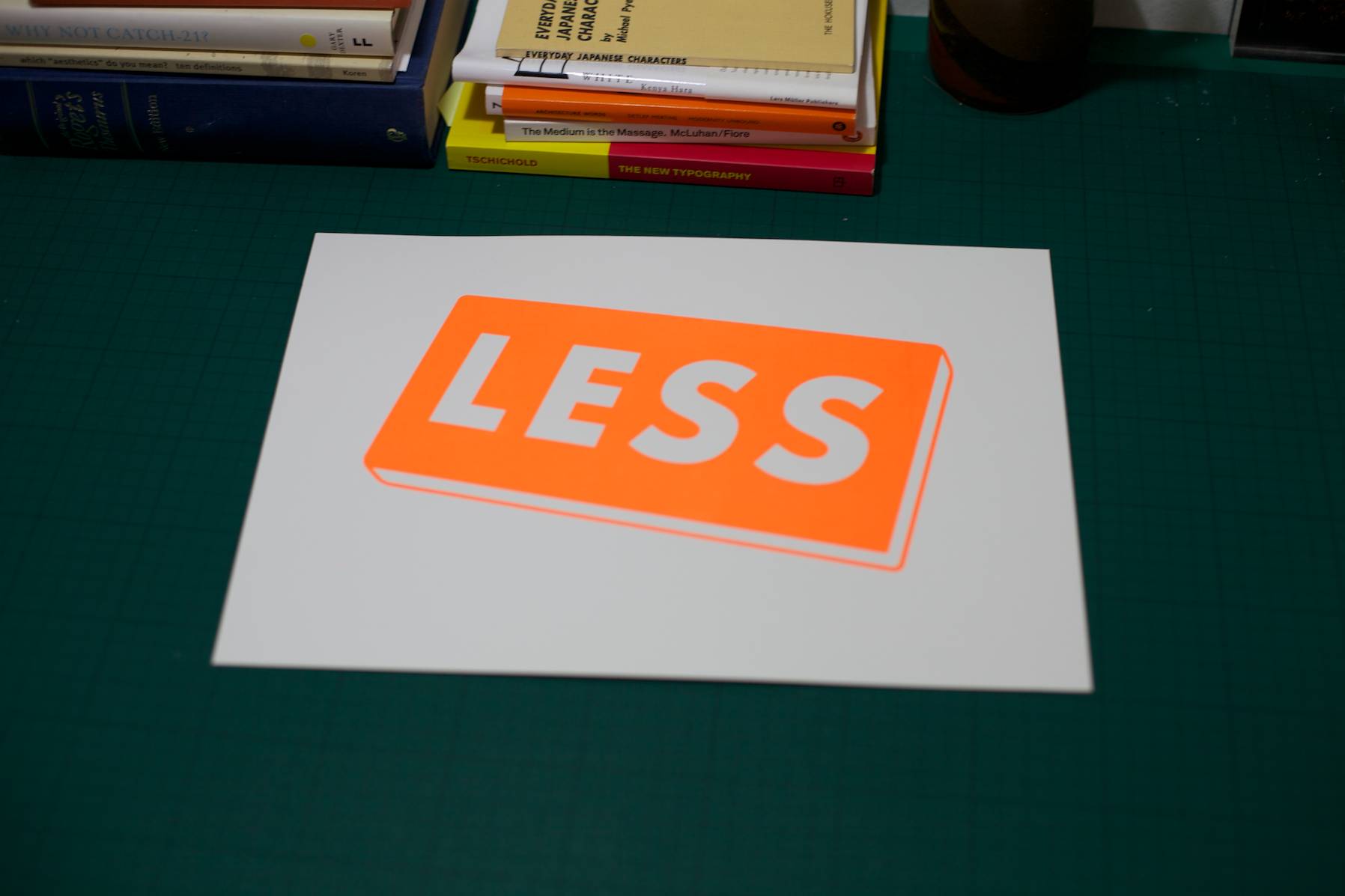 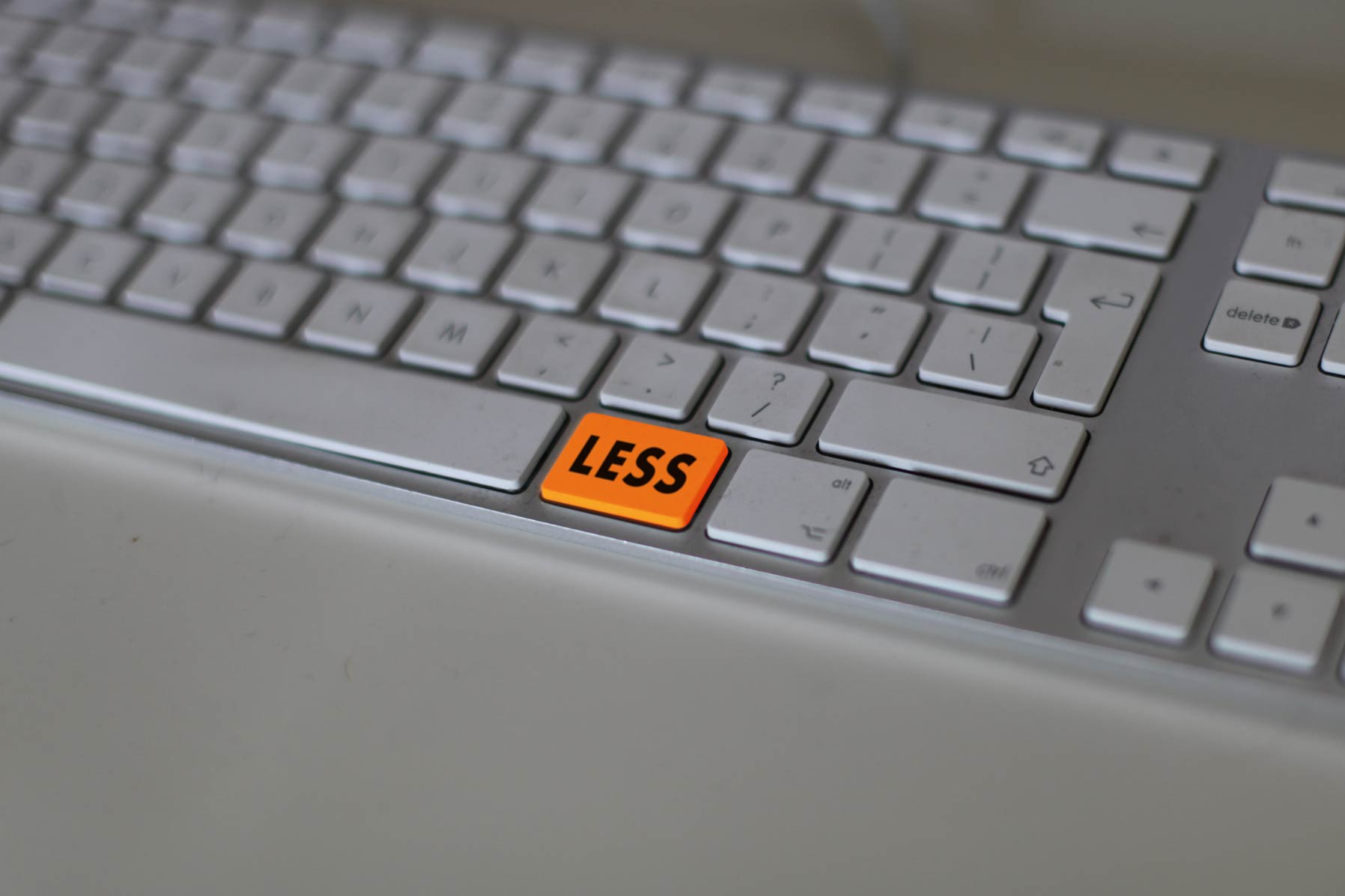 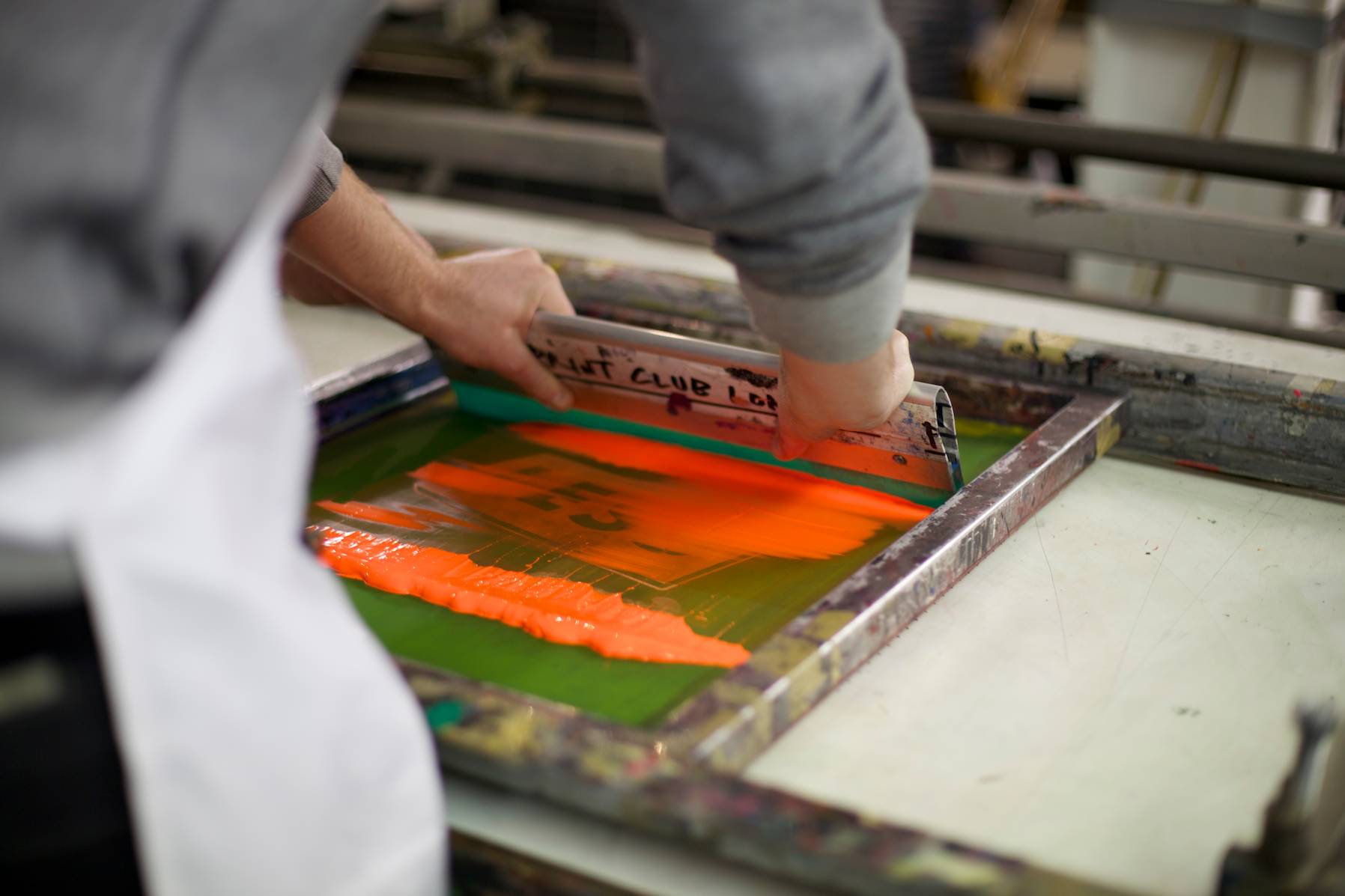 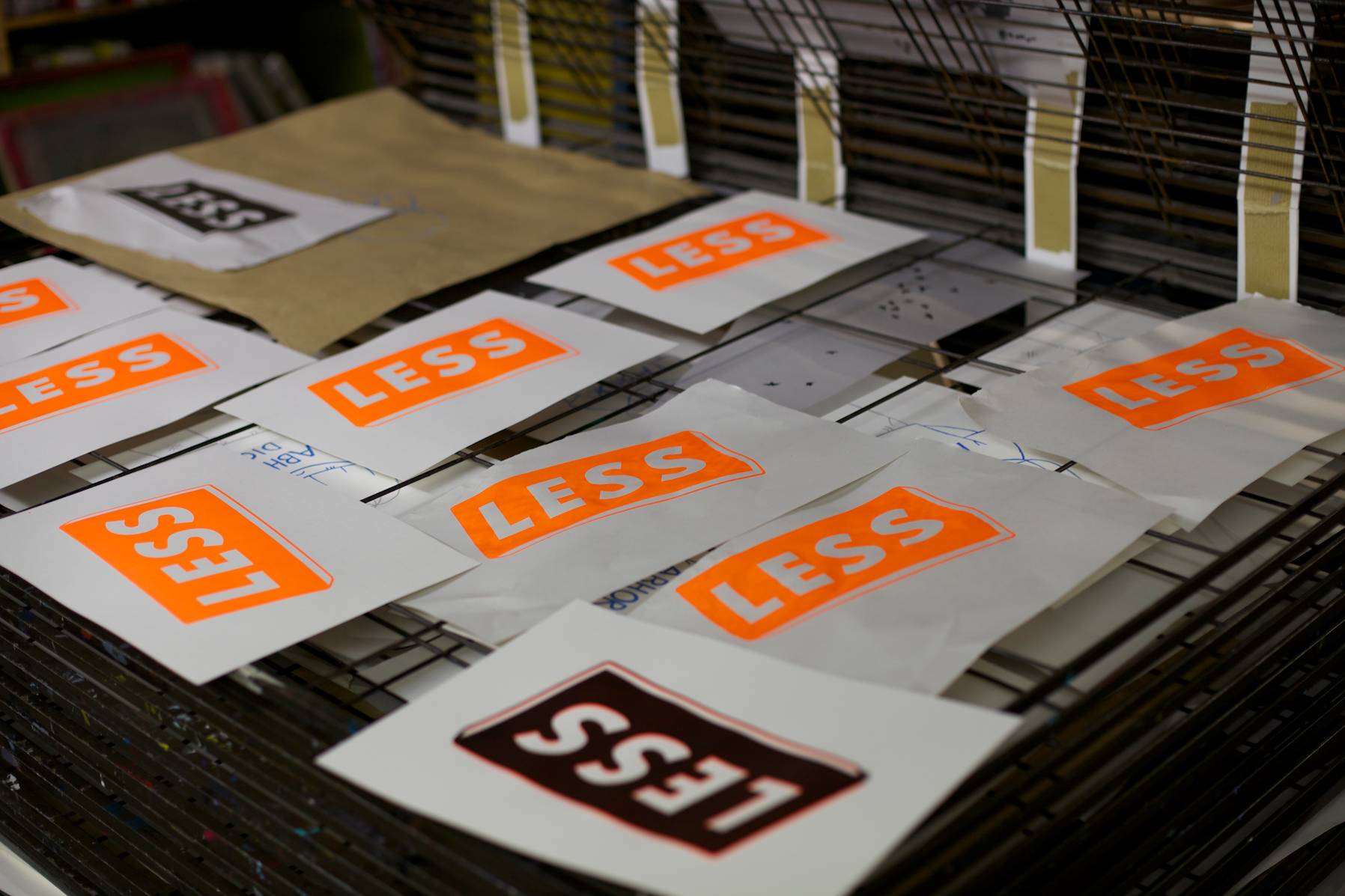