It’s London Design Festival this week. I’ve been in London for about a decade, never really bothered much with LDF before. Seen a couple of the ‘vague public artwork by an old white man’ things at the V&A, and had some free beers at the chair and lamp shows in Clerkenwell, but none of it really had much to do with the design industry as I know it in this city.

Anyway, Ben was trying to do something about it earlier this year – and although I’m not sure his stuff went anywhere – I think it provoked a few people to get involved and organise things. 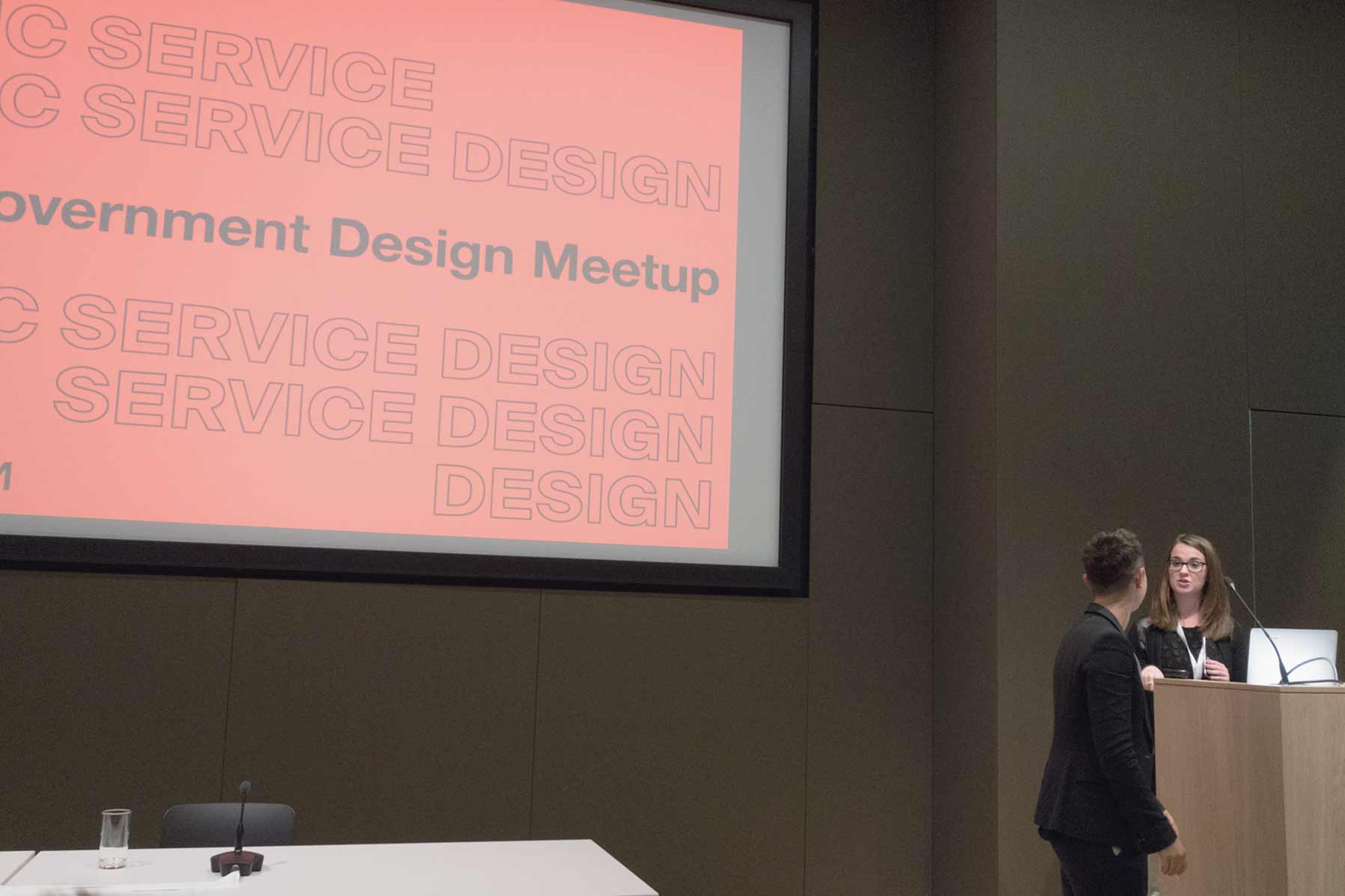 As I mentioned last week, we held one of our regular cross-government design meetups on monday at the Design Museum, and made it open for anyone to come along.

There was a panel discussion with Ben from FutureGov, Dan from Arup, Sarah from IF and Sarah from Snook, lightning talks from the various heads of design across government showing things their teams are working on, and Dan gave a longer talk about the history and complexity of designing in the public sector. 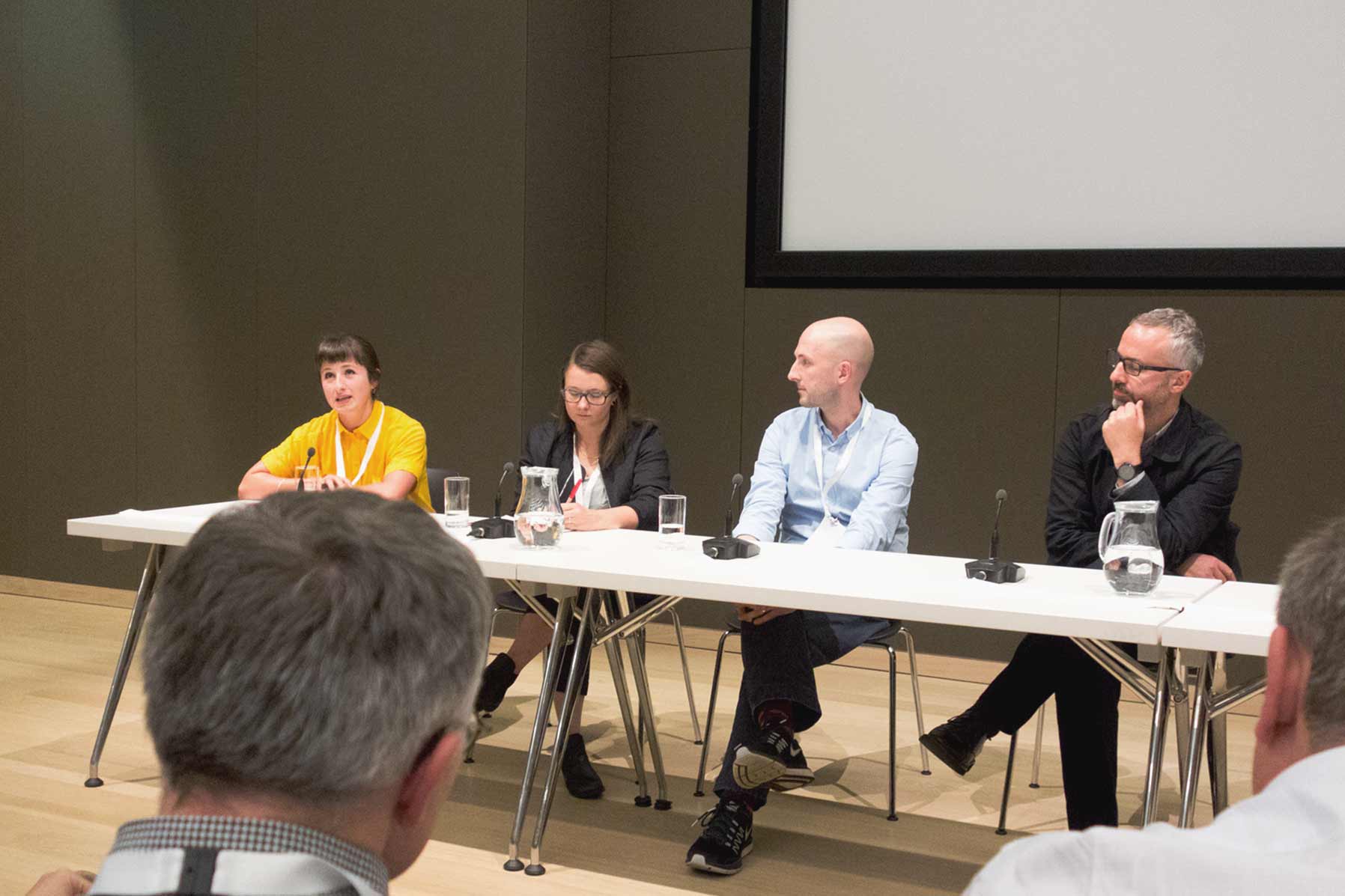 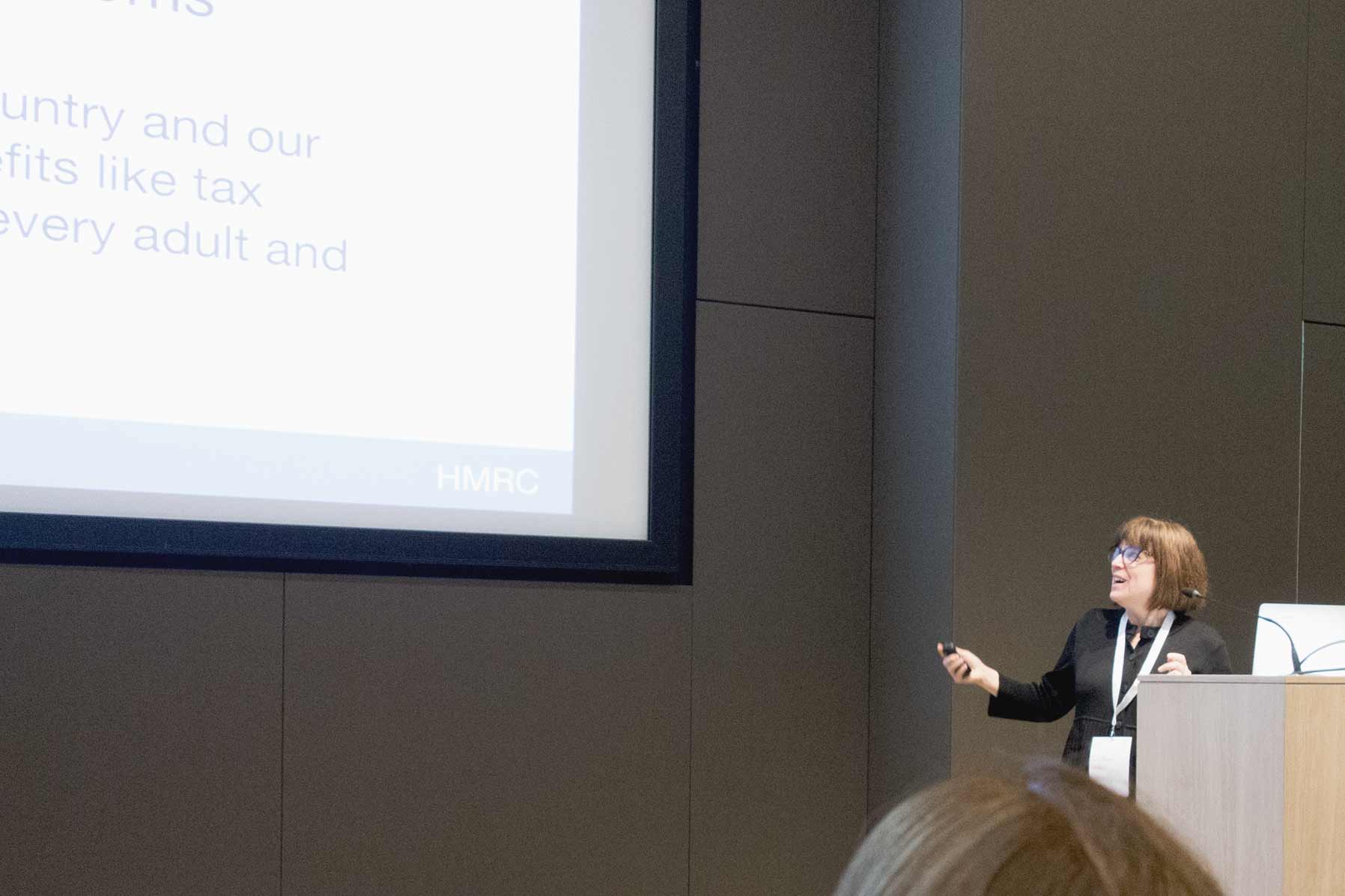 Dan’s talk flagged up a couple of things that got me thinking about my work in a different way, and I reckon I’ll probably end up revisiting it on here over the next few weeks.

Inspiring afternoon. Well done to Lou, Angus, Rosie and everyone else who planned it and put it on. And to Ralph for those banging name badges. 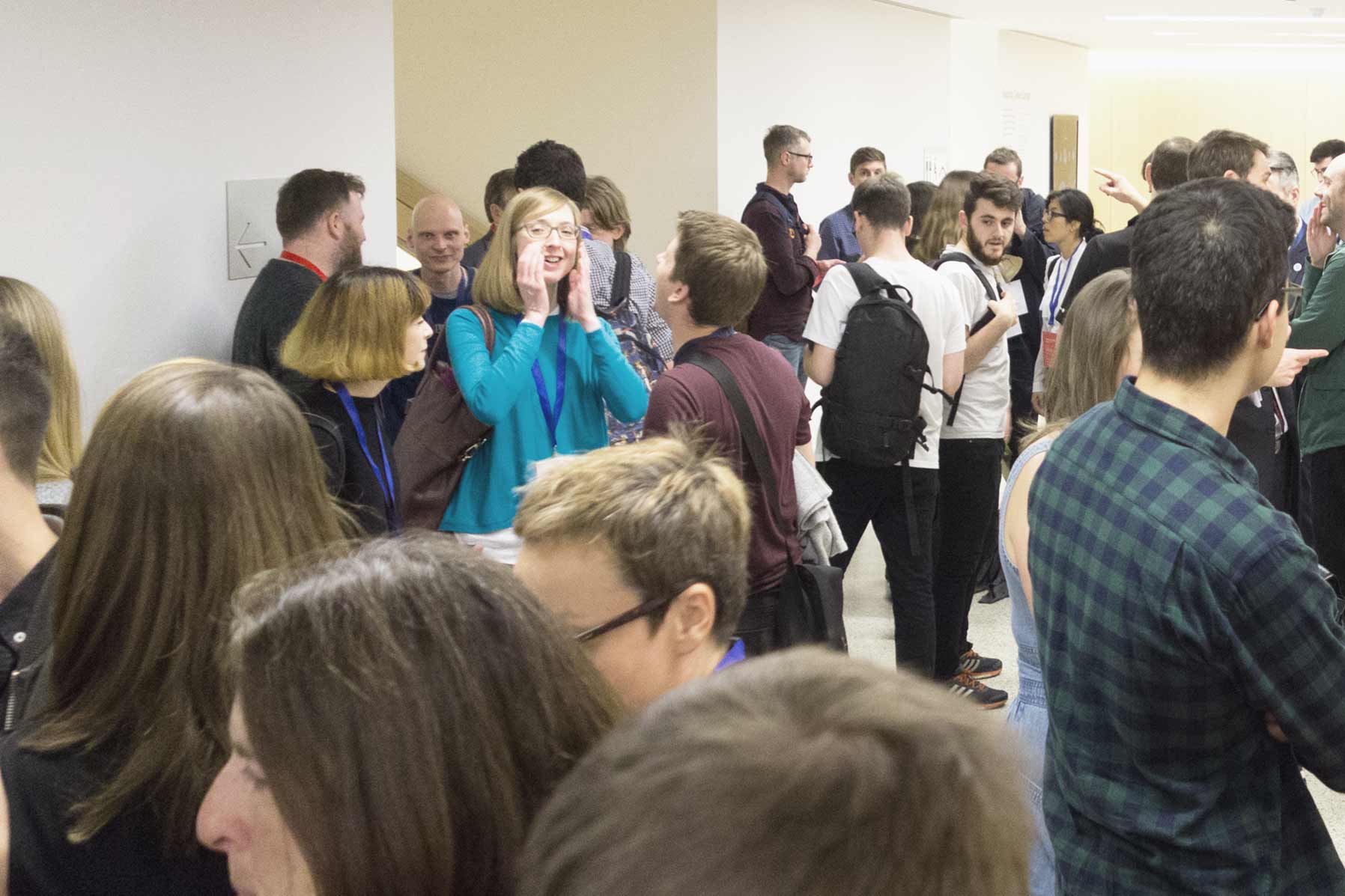 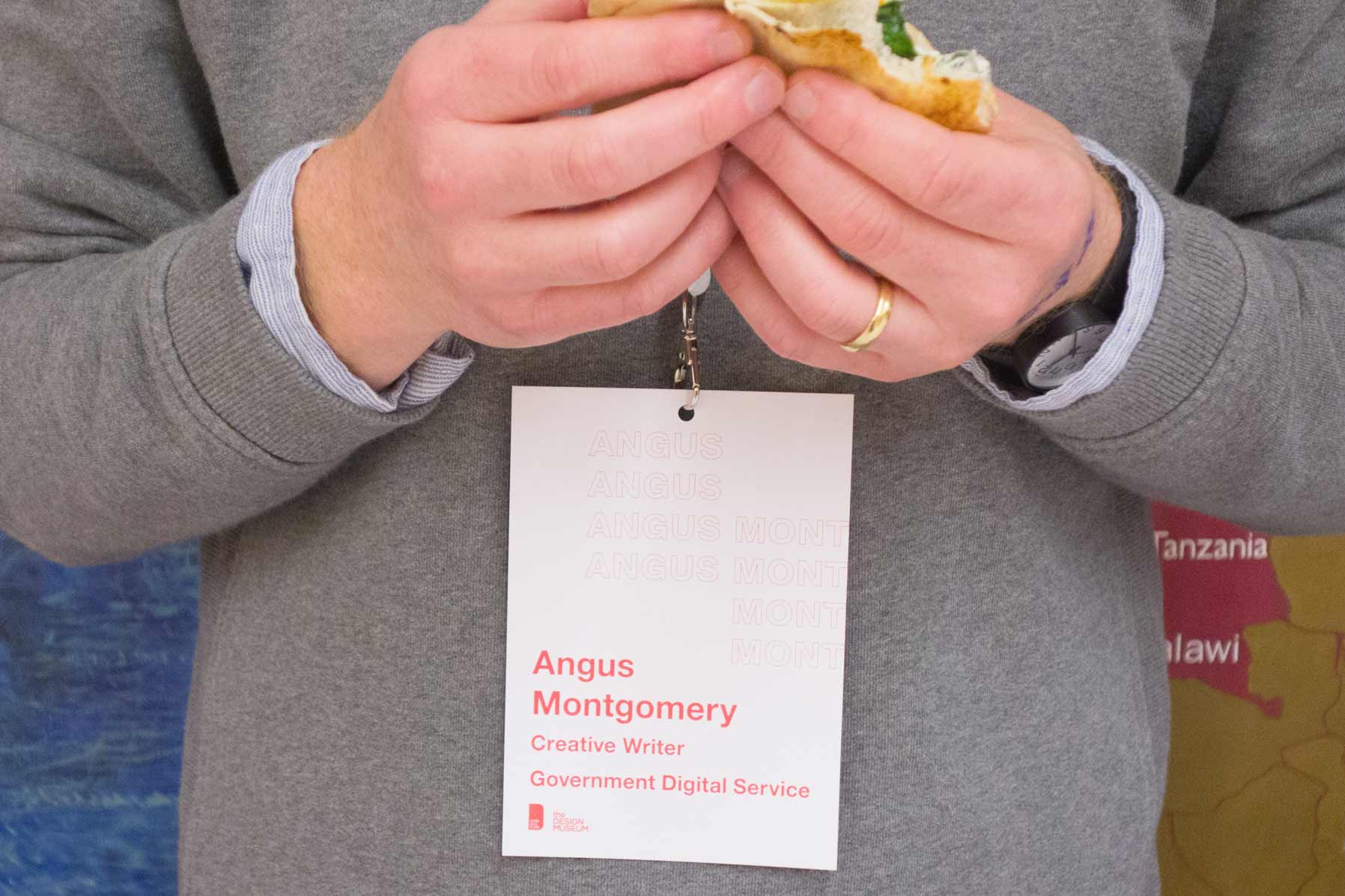 And then on tuesday GDS hosted a Gov Design community meetup at our new building in Aldgate. 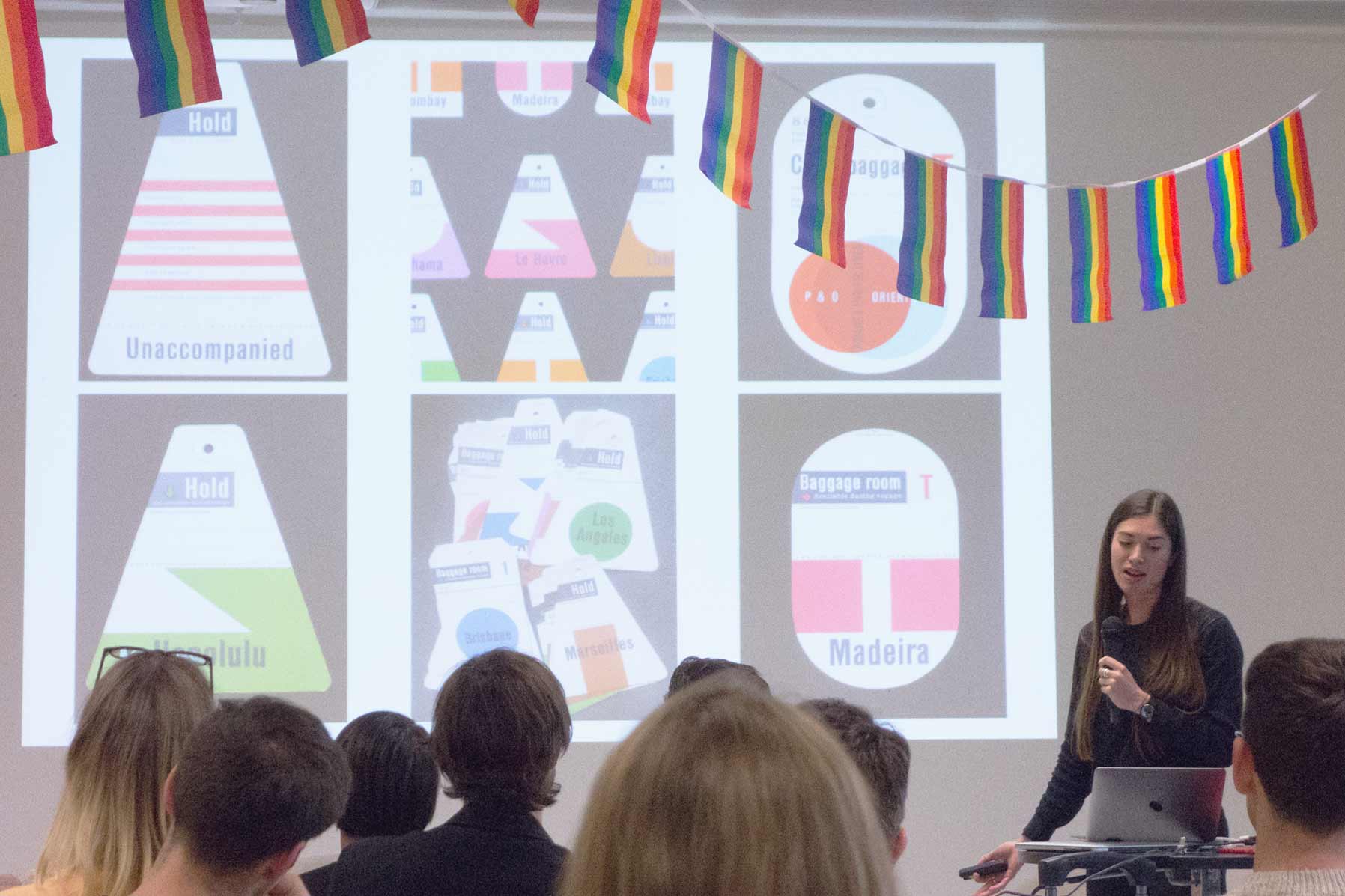 It was the first one I’d been to, and the line-up was brilliant; Anna Kinneir, Paul Mijksenaar, Tom Cordell & Pooja Agrawal. Interesting talks and an planner-baiting panel discussion. Perfect. 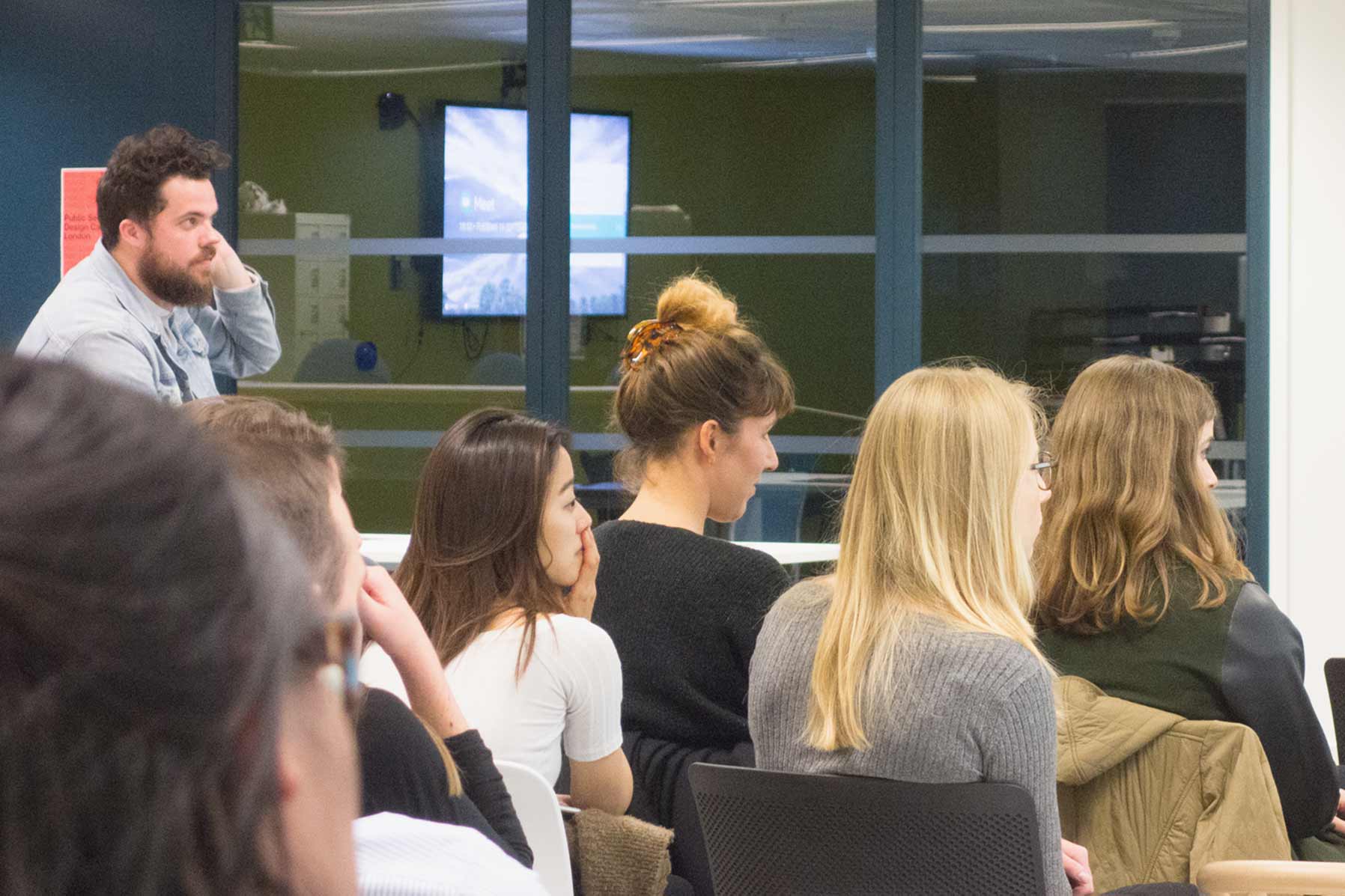 More here from Simon and Martin.

Again, huge shout out to Kara, Maria, Martin, Nicolás and Stephen for planning and organising. You should go to the next one.