I’m not trolling when I say that. Conceptual art was a movement about experimenting with the political and financial aspects of communication, manual and mechanical reproduction of communication and how it is interpreted. If you’re a graphic designer that’s basically what your job is.

Some of the work is obviously stunning, Art & Language’s ‘Dialectical Materialism’ being the obvious example, which is a huge proto-Experimental Jetset typographic mural. I would show a photo, but for some reason Tate have banned photography in the show so I can’t. Here’s a photo of an Experimental Jetset conference slide instead. 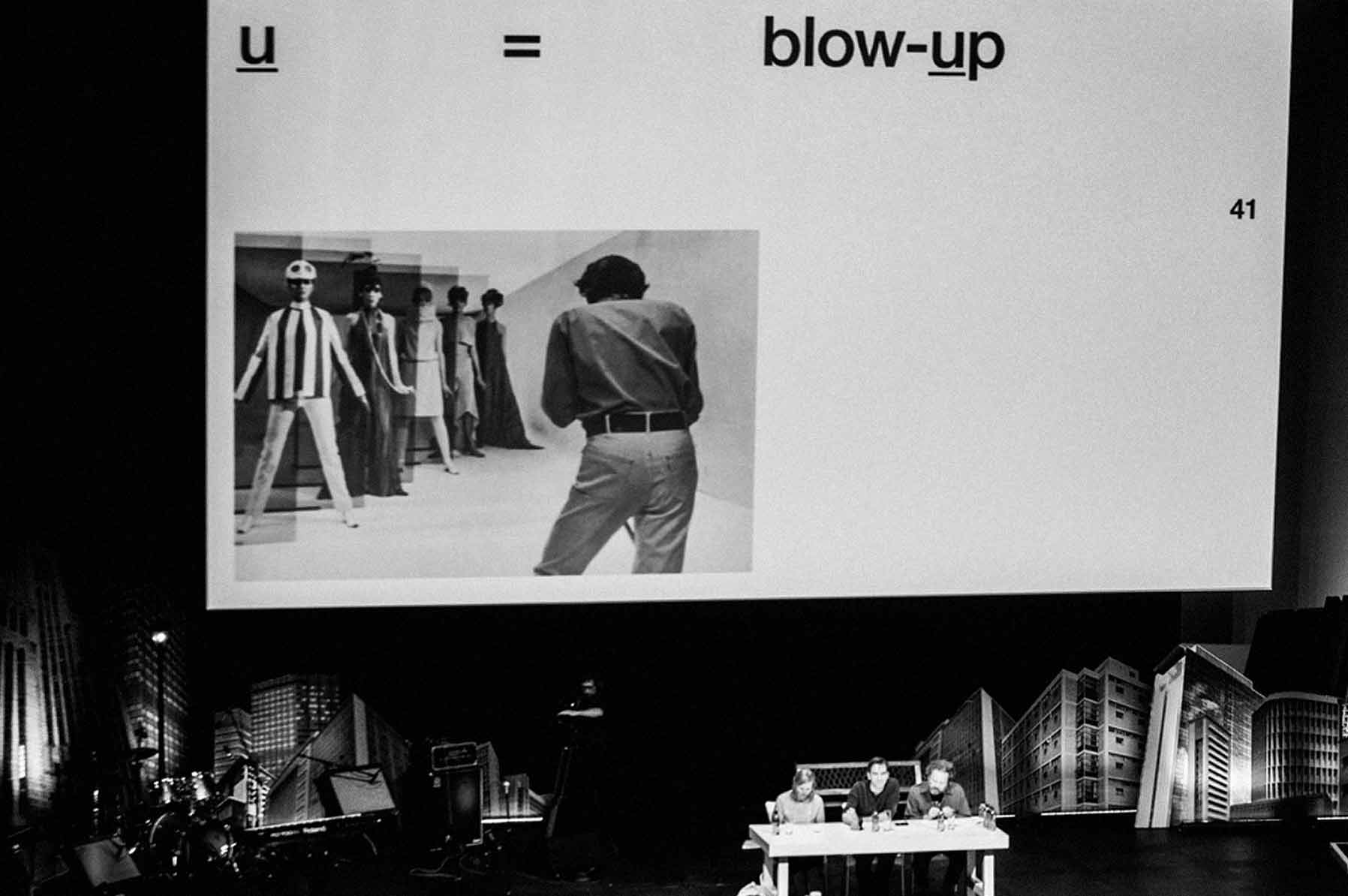 Some of the other work difficult to the point of being totally impenetrable, but that’s ok – it’s sort of the point – they were pushing communication to the limit of what could be communicated. And it’s all beautifully typeset.

There’s a brilliant piece in the show by David Tremlett called ‘The Spring Recordings’. For some reason Tate have banned photography in the show so the only decent photo I can find of it online is this one from 40 years ago. 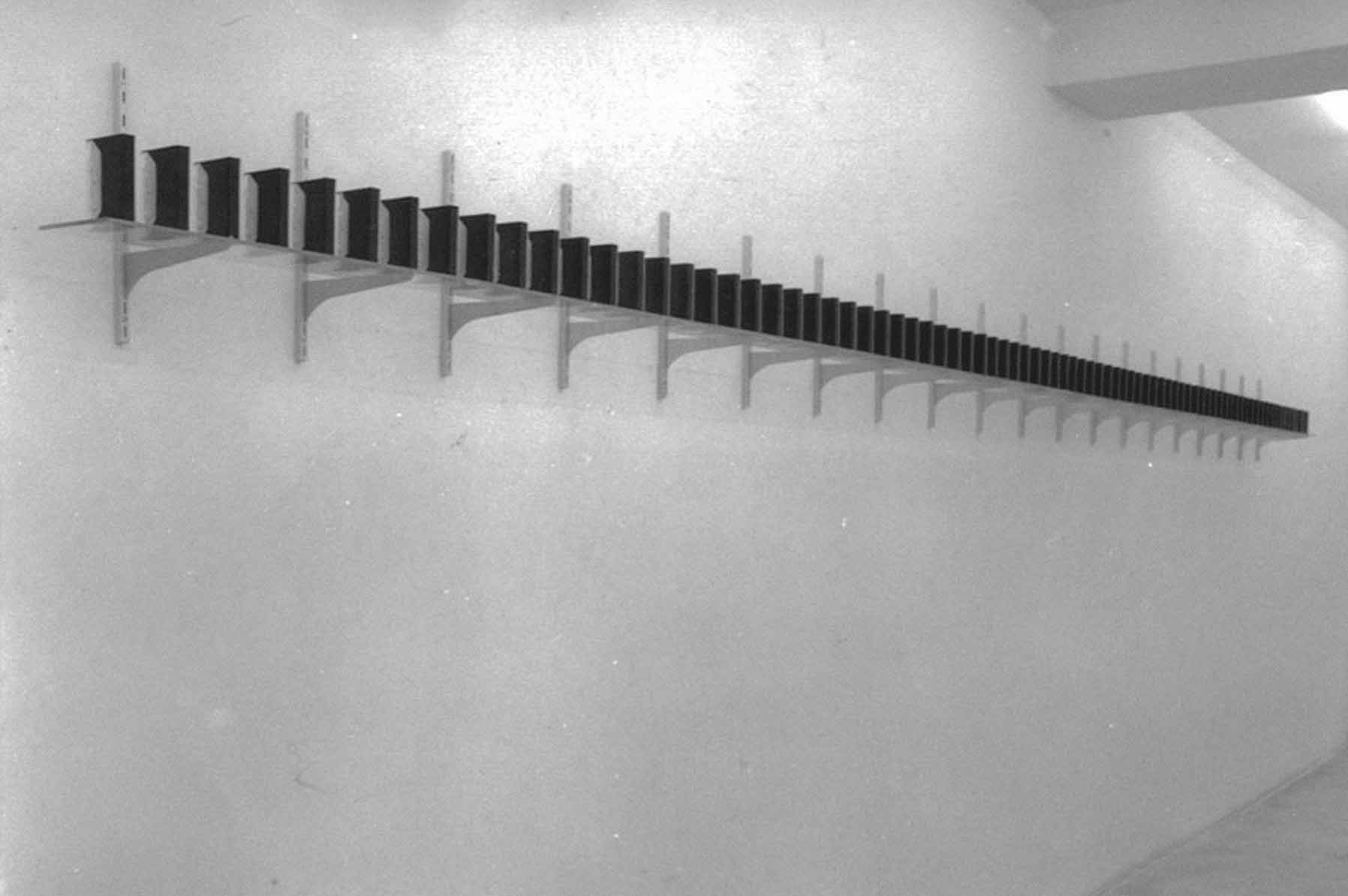 Anyway, the wall text has a quote from Tremlett about the difference between audio recordings and audio loops. Because for some reason Tate have banned photography in the show I can’t quote it exactly, but he says something like “looping sound or film breaks it out of being linearly narrative, and allows it become an aesthetic form like a drawing or a sculpture”. Which is really nice, and I went off and spent a couple of hours thinking about GIFs and techno and cool internet things like this collaboration between Arca, Jesse Kanda and Shayne Oliver.